FC Porto, one of the most famous teams in Europe, has used beacons to help achieve its enterprising goal: to become the most technologically advanced football club in the world. At first glance football and beacons might seem unlikely comrades. However, when we heard that their mobile app achieved an astonishing 150,000 downloads in the first few months we couldn’t wait to find out more.

The Dragons put proximity to use

The goal of the project was simple: to improve the relationships with fans by giving them a better experience. We had a chat with Jose Aguiar, Head of Android and IoT at Thing Pink, the agency who created the mobile app that made the magic happen.

In order to allow FC Porto fans to engage on a deeper level with their favorite club, Thing Pink developed an integrated digital ecosystem including an innovative app that allowed for contextualised communication. By deploying beacons in and around the Dragon Stadium and stores, the club were able to push merchandise and food sale promotions to fans’ smart devices in a highly personalised way: for example, a discount when the fan’s favourite player scored a goal, or as a reward for arriving early. Furthermore, the beacon solution reduced the usual crowding issues when fans enter the stadium by enabling digital ticketing via SmartPhones and Smartwatches. But they didn’t stop there.

Kicking off the game

By deploying beacons not only in the Dragon Stadium and store but also at other physical points where the FC Porto brand was present, the club were able to achieve a level of interaction with fans that was previously impossible. For instance, the day before a final cup match there was a big music event in the city where the match was being played. Fans were sent notifications at certain hours with messages such as: “Still at the festival? Don’t you think it’s time to go home and get some rest? We have a big game tomorrow and we need your support :)”. “The feedback has been amazing”, says Jose. We can’t say we’re surprised.

“Always aiming for a better fan experience, FC Porto decided to invest in contextualized and segmented contents based on location and proximity, inside Estádio do Dragão, and on all FC Porto stores. From all the selected technologies, due to its precision and proximity, beacons are without a doubt one of the most interesting technologies in order to achieve the goals that we set ourselves to reach.”

So were there any challenges? “Although the BLE Bluetooth technology is a standard one”, says Jose, “each device deals with it in a different way, either through permissions or even signal reception. The environment in which the beacons were installed had to be carefully studied in order to give the best user experience to our app users.” Kontakt.io’s recently launched a new beacon deployment and maintenance services program to completely eliminate the hassle of setting up and maintaining a beacon infrastructure, so this shouldn’t pose a problem in future, luckily.

Thing Pink’s solution was built using beacon technology from Kontakt.io. We asked Jose why he chose us, and here is his response:

“When we took the decision to go further with beacon technology we analysed a few brands and Kontakt.io was, from the beginning, clearly the partner of choice to work with. The simplicity and safety of the hardware and mobile apps demonstrate why they are leaders of this technology in the marketplace. In addition, the support, help and easy communication channels that the company has provided us with showed that this relationship will be a lasting one when it comes to new and exciting projects in the future.”

Music to our ears!

Exciting times ahead for football fans – we can’t wait to see how beacon technology continues to revolutionize sporting events in the future. 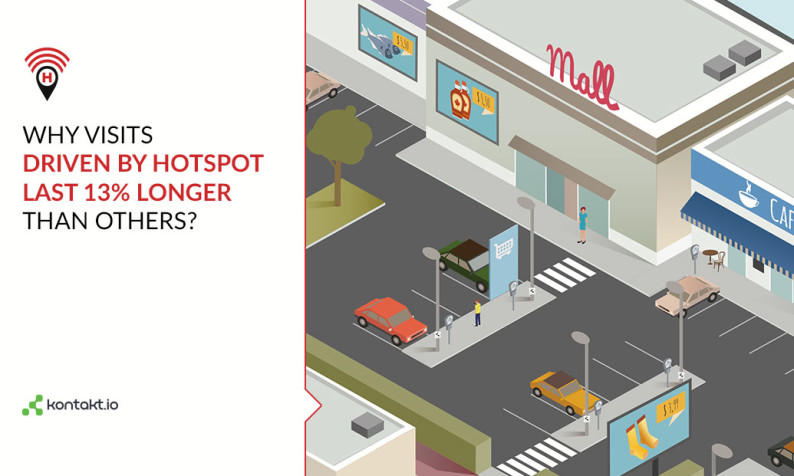 Kontakt.io has partnered with dozens of innovative companies, to create and deliver unique customer experiences with our beacon / iBeacon… 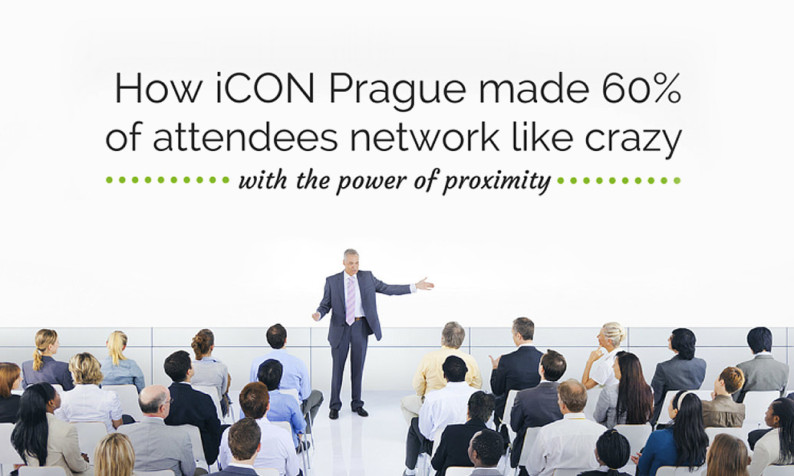 There are many ways to enhance the experience of event attendees—by providing great care, accessible information, or extraordinary attractions. But… 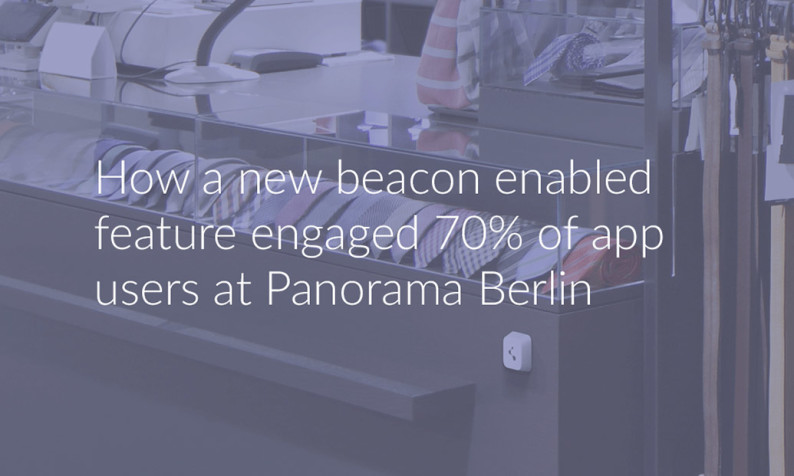 How Beacons Transformed the Trade Show Experience at Panorama Berlin

If you’ve ever attended a huge expo, you know that finding stands you’re interested in can be challenging, to say… 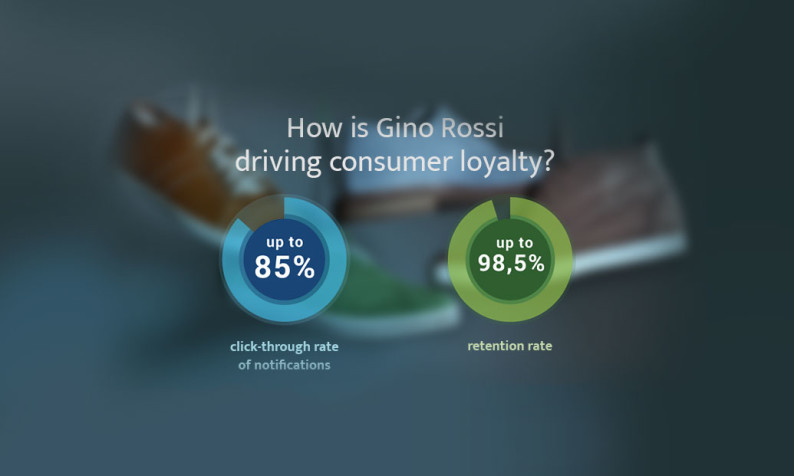