If you’ve ever attended a huge expo, you know that finding stands you’re interested in can be challenging, to say the least. Panorama Berlin, with over 20,000 square meters of exhibition space, 8 halls, and 600 brands, is definitely a huge event. It’s not that surprising, then, that when they enriched their app with a beacon-enabled feature that solved the problem of finding booths at the hall, 70% of its users immediately fell in love with it. Here’s what they did.
Looking for the right way
Panorama Berlin is one of three leading trade shows of Berlin Fashion Week. Twice a year, it gathers hundreds of fashion brands (such as Desigual, Olsen, Heidi Klum Intimates) under the same roof to present the season’s upcoming trends in women’s and men’s clothes, shoes, and accessories.
The event’s organizers were aware that navigating the venue could be overwhelming to visitors. They decided to address that at the most recent edition in July 7-9, 2015 by adding beacons to their already-existing app.
Panorama Berlin’s official app had been a standard event app displaying an agenda, list of exhibitors, and other useful information. The organizers wanted it to do more and not only to show what was available, but also where to find it and how to get there. Looking for an indoor navigation solution, they had one particular requirement in mind—it must be something that would easily adjust for future events’ various conditions, such as different exhibitors, new arrangement of booths, or even a different venue.
They went for beacons.
The solution and its implications
Panorama Berlin teamed with LabWerk, an Amsterdam-based startup creating beacon-enabled apps, who developed SDK and integrated the new feature with the app. Beaconizing the venue with around 200 Kontakt.io beacons was on the event staff’s side. (In case you’re wondering, the app worked perfectly—large beacon deployments aren’t that hard!)
We worked with other vendors, but Kontakt.io beacons turned out to be the most stable and flexible. Kontakt.io’s power management features, great customer care, and an opportunity to use our own SDK are key factors why we recommend Kontakt.io beacons to our customers.
Floris Boekel, LabWerk’s CEO and Co-founder
As a result, the app got a brand new map that showed a user’s position, his or her selected destination booth, and a possible route. It may not sound like an extremely exciting feature, but, without a doubt, it was helpful.
The attendees thought so too; even though there were no push notifications or other app-triggered incentives, 70% of app users used the beacon-enabled navigation more than once.
What’s the secret of such a result? There are hundreds of ways to use beacons at events, but Panorama Berlin chose one that truly addressed their attendees’ needs. If you also want to skyrocket your user engagement with beacons, start with something handy. Perhaps, it won’t change the IoT world, but it’ll definitely work

Kontakt.io has partnered with dozens of innovative companies, to create and deliver unique customer experiences with our beacon / iBeacon… 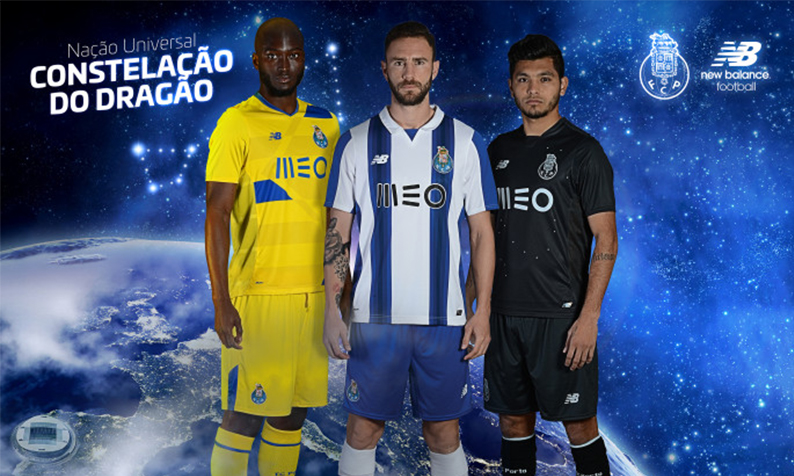 FC Porto, one of the most famous teams in Europe, has used beacons to help achieve its enterprising goal: to… 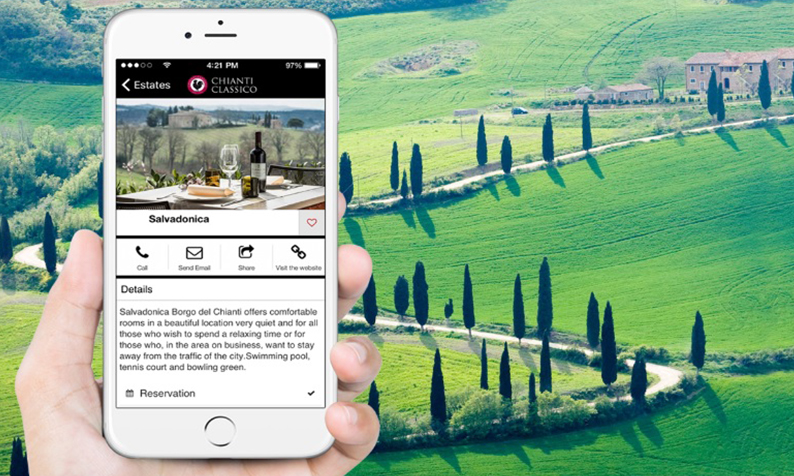 Kontakt.io’s beacon technology is bringing wine-lovers an immersive tasting experience, thanks to an app developed by our partners Makeitapp and the Chianti… 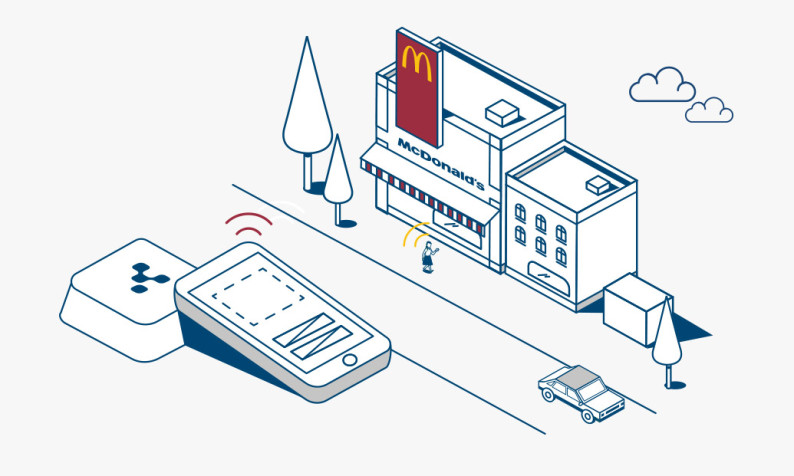 McDonald’s Drives Conversion Rate In Store of 20% with Context-Sensitive Offers Powered by Kontakt.io.

This website uses cookies to improve your experience while you navigate through the website. Out of these, the cookies that are categorized as necessary are stored on your browser as they are essential for the working of basic functionalities of the website. We also use third-party cookies that help us analyze and understand how you use this website. These cookies will be stored in your browser only with your consent. You also have the option to opt-out of these cookies. But opting out of some of these cookies may affect your browsing experience.
Necessary Întotdeauna activate

Any cookies that may not be particularly necessary for the website to function and is used specifically to collect user personal data via analytics, ads, other embedded contents are termed as non-necessary cookies. It is mandatory to procure user consent prior to running these cookies on your website.